When you contact us, you can be assured that our team will provide a first class and friendly service.  We pride ourselves on our professional services and long-standing client relationships. 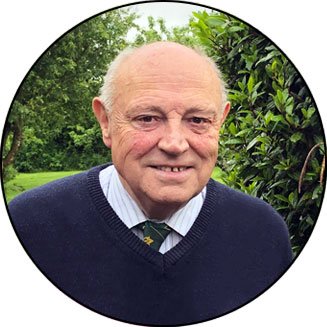 Bob’s career began after graduating from the Royal Agricultural College, Cirencester with a Diploma in Rural Estate Management.  He initially worked as a Land Agent for Cornwall County Council and then Devon County Council, followed by work for various Private Practices.  Bob established Robert H Hicks Chartered Surveyors in 1991 and in 2003 along with Johanna Merritt, they formed Robert H Hicks & Co as Directors and Shareholders.
Bob has held various prestigious posts within RICS and CAAV as a former President of the CAAV.  As a member of the Lord Chancellor’s Panel of Agricultural Arbitrators, Bob is often involved in dispute resolution and provides expert witness work for the law courts.
Bob has been an elected member of Torridge District Council for nearly 20 years and at home, West Hele is still a working farm rearing beef cattle.
Email: bob@roberthhicks.co.uk 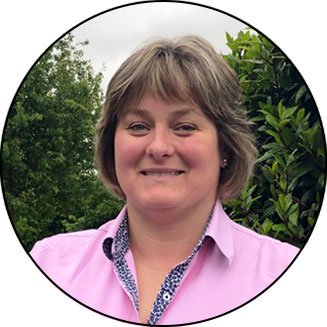 Jo joined Robert H Hicks in 1996, after graduating from University of Plymouth Seale Hayne Faculty and working in Gloucestershire on an Estate.  In 2003 she and Robert Hicks formed Robert H Hicks & Co.  Jo grew up on her parent’s beef and sheep farm in Cornwall where she farms today with her husband Jonathan.
Jo is a RICS Registered Valuer, Recommended Professional for the Tenant Farmers Association and South West TFA Committee Representative, Chairman of the Central Association of Agricultural Valuers Farming & Environment Committee and past Chairman of the Cornwall Agricultural Valuers Association.
Email: johanna@roberthhicks.co.uk | Mobile: 07976 648415 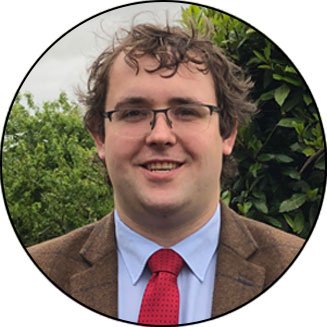 Andrew returned to the South West in July 2017 to join Robert H Hicks & Co as a graduate from Harper Adams University with an Honours Degree in Rural Enterprise & Land Management (REALM).

Since his return, Andrew has qualified for the Fellowship of the Central Association of Agricultural Valuers in December 2018, became a Professional Member of the Royal Institution of Chartered Surveyors in November 2019 and is a RICS Registered Valuer.

Andrew was brought up on his family farm in North Devon, enjoying rural life from a young age.  In his spare time Andrew enjoys shooting and is heavily involved with Buckland Brewer Young Farmers Club. 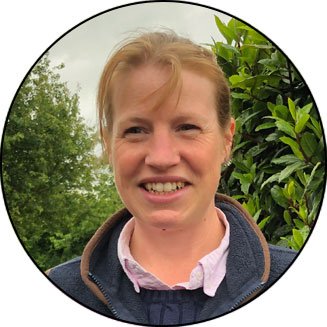 Sarah joined the team at Robert H Hicks & Co in January 2018.  She gained an Advanced National Certificate in Farm & Grassland Management at Bicton College of Agriculture in 1998 and worked in the dairy industry for 20 years, gaining extensive knowledge and experience within agriculture.  Sarah has gained the BETA Certificate in Conservation Management with Agriculture & Environmental Specialisms and in 2020 completed her part-time study at Harper Adams University to be awarded a Professional Master’s Degree in Rural Estate and Land Management (REALM) and and qualified for the Fellowship of the Central Association of Agricultural Valuers.

In her spare time Sarah enjoys running and is a qualified Run Leader/Coach at her local running club ‘Bradworthy Runners’, often competing in local races.  She also enjoys riding Sherman, her horse, and walking on the coast path with her dogs. 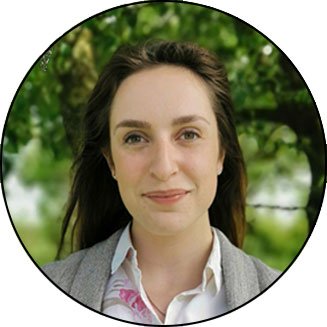 Sophie undertook her placement year at Robert H Hicks & Co in 2018 and has since returned to the firm as a graduate after working for another regional firm. Sophie graduated from Harper Adams University in July 2019, with an Honours Degree in Rural Enterprise & Land Management (REALM).

Since her return, Sophie qualified as a Professional Member of the Royal Institution of Chartered Surveyors in June 2021 and became a Fellow of the Central Association of Agricultural Valuers in December 2021.

Sophie was brought up on her family farm in South East Cornwall, enjoying rural life from a young age.  Sophie is an active member of Cornwall Young Farmers and enjoys horse riding and paddle boarding in her spare time. 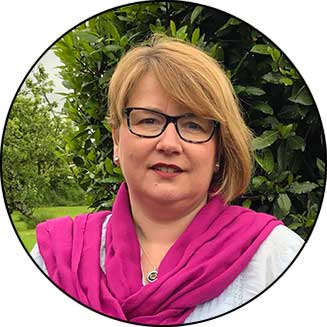 Teresa joined Robert H Hicks & Co in 2018 as Office Manager.  After graduating from the University of Glamorgan with a BA (Hons) Business Administration Teresa returned to North Devon to work within the admin and recruitment sectors. 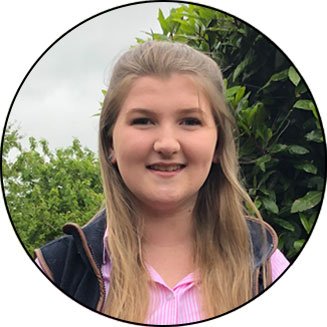 Zoe joined Robert H Hicks & Co in 2018 as an Administrator. Before joining the business she completed a Level 2 Diploma in Business Administration in 2017 whilst working as a Medical Receptionist / Secretary at a busy surgery in Bude.

Zoe was brought up locally on her family’s beef and arable farm and is a member of Buckland Brewer Young Farmers Club.

Contact Us
We use cookies to ensure that we give you the best experience on our website. If you continue to use this site we will assume that you are happy with it.OkPrivacy policy